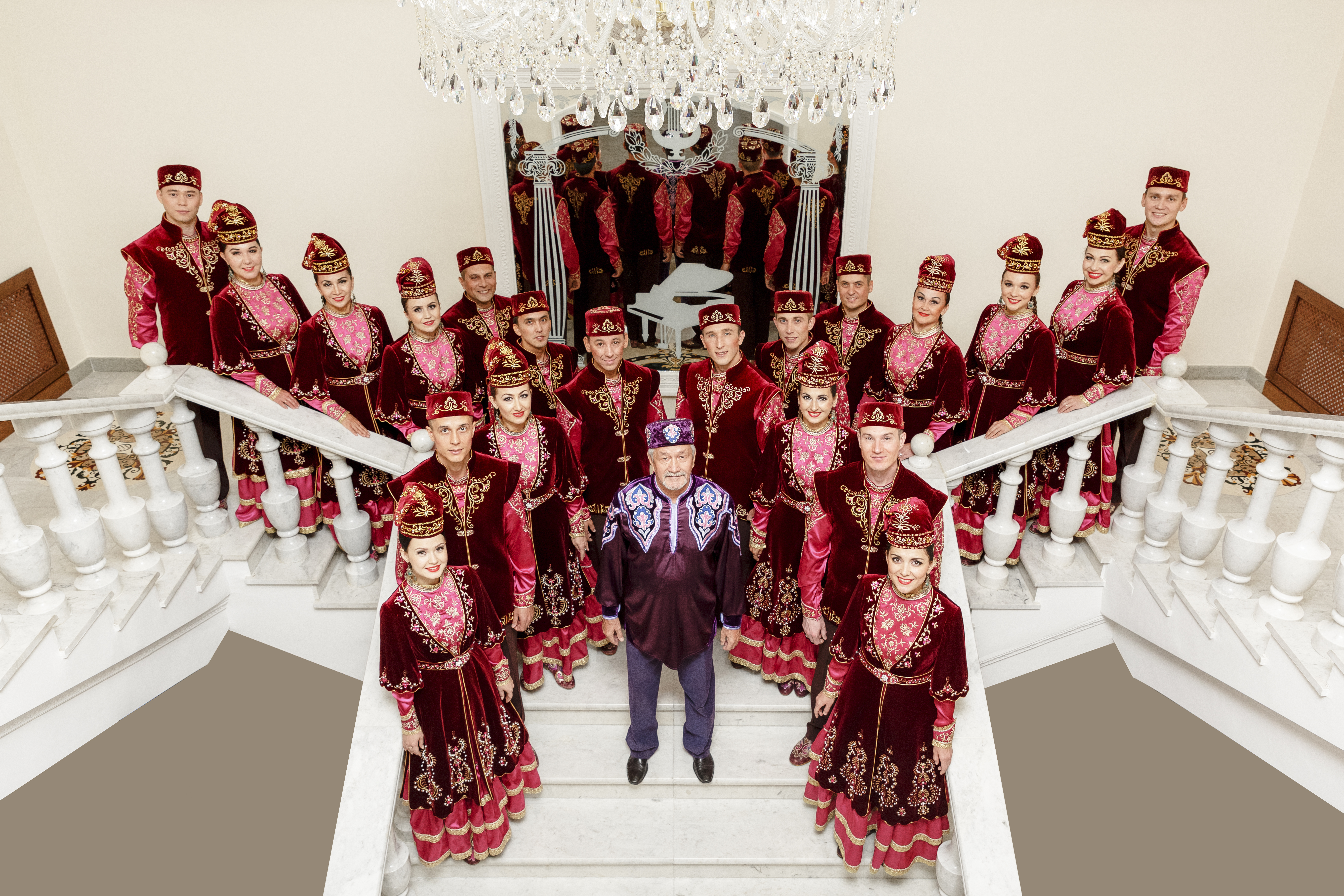 The State Folklore Music Ensemble of the Republic of Tatarstan is one of young but already known by broad spectrum of audience group. It was established in 1999 upon an initiative of the Ministry of Cultural Affairs of the Republic of Tatarstan, the Gabdulla Tuqay Tatar State Philharmonia, and the artistic director of the Philharmonia, the People's Artist of Tatarstan and Russia, the laureate of the Tuqay State Prize Ilgam Shakirov. From 2002 Aidar Fayzrakhmanov, the People's Artist of the Republic of Tatarstan, is the artistic director of the ensemble. A wealth of artistic experience, rich performing art, music, and vocal knowledge base, his talent, sincere infatuation with his business, amazingly high capacity for work, masterful musicianship, and preeminent self-discipline and exactingness towards his colleagues set the Thames on fire: for the short period of time the ensemble a highly professional group able to perform not only on stages of their Republic, but also honourably represent Tatar national art on a global basis. The ensemble is notable for its high performing culture which is seen in its technical elegance, sense of form and style of played pieces. Musical folklore of Tatar people is presented in a form of very advantageous theatrical performances which demonstratively bring music heritage of Tatar people which came to us from the depths of the centuries to the attention of spectators. Aidar Fayzrakhmanov's amazing gift to hit upon missing notes of songs which are meticulously collected in villages furthers on-going vivification of the ensemble's repertoire by means of variety of national melodies in original mastering and accumulation of folklore of almost all Tatar communities in the ensemble's bundle. The ensemble represents a phenomenon in the sphere of music: all groups’ members professionally sing, dance and play several musical instruments. Accordion, kurai, jaw harp and old instruments, like gusli, saz, dumbyra, yatagan, zheya melodiously sound in their hands. Touring in Russia (Astrakhan, Izhevsk, Moscow, Nizhny Novgorod, St. Petersburg, Tolyatti, Ulyanovsk, Usinck (Republic of Komi), Saransk, Saratov, Samara, Volgograd, Magnitogorsk, the Tyumen Region), the "near abroad" (Ukraine) and far-abroad countries (Austria, Germany, Lithuania, Poland, Turkey, Finland, Mongolia, Tunisia, Turkmenistan, France, Kazakhstan), the ensemble makes a weighty contribution to the outreach and integration of Tatar national art. A special chapter in the Folklore Music Ensemble's history is cooperation with the State Folk Orchestra of the Republic of Tatarstan (artistic director: A.I. Shutikov), which is expressed in joint concert programs, and performances with foreign musicians and performers of Tatar songs Danis Badretdin (Finland), Zulfiya Kamalova (Australia), Enver Izmailov (Ukraine) in the course of Zhanly Tatar Muzykasy Festivals (Helsinki, Kazan) promulgating live, non-phonogram execution of songs and musical pieces. The State Folklore Music Ensemble of the Republic of Tatarstan, headed by Aidar Fayzrakhmanov, belongs to phenomena of the republic's cultural life. Dozens of various programs were prepared and hundreds of concerts were carried out over a relatively short period of time. Nowadays, due to active and competent activity of the artistic director Tatar musical folklore performed by the ensemble is played all over the world. They carry out huge concert and cultural and educational activity of outreach of its best examples and introduction of today's spectators of the earth to folklore of Tatars living in different parts. Ensembles concert programs: 2004 - "...Ak kalfaknyn tabylgan chagy, tugannarnyn sagyngan chagy..." 2006 - "Shurale se Shurale de, sin Kontsertny kur ele!..." based on G.Tuqay's poem "Shurale" 2007 - "Zhirlarybyz kuterelsen Koyash, Ailarga!!! " 2008 - "Koi ezleu" based on the same-name poem of Kh. Ayupov 2010 - "Concert-Rivayat" based on G. Afzala's poem "Bolgarlar"

Buy a ticket
YEAR OF CREATION: 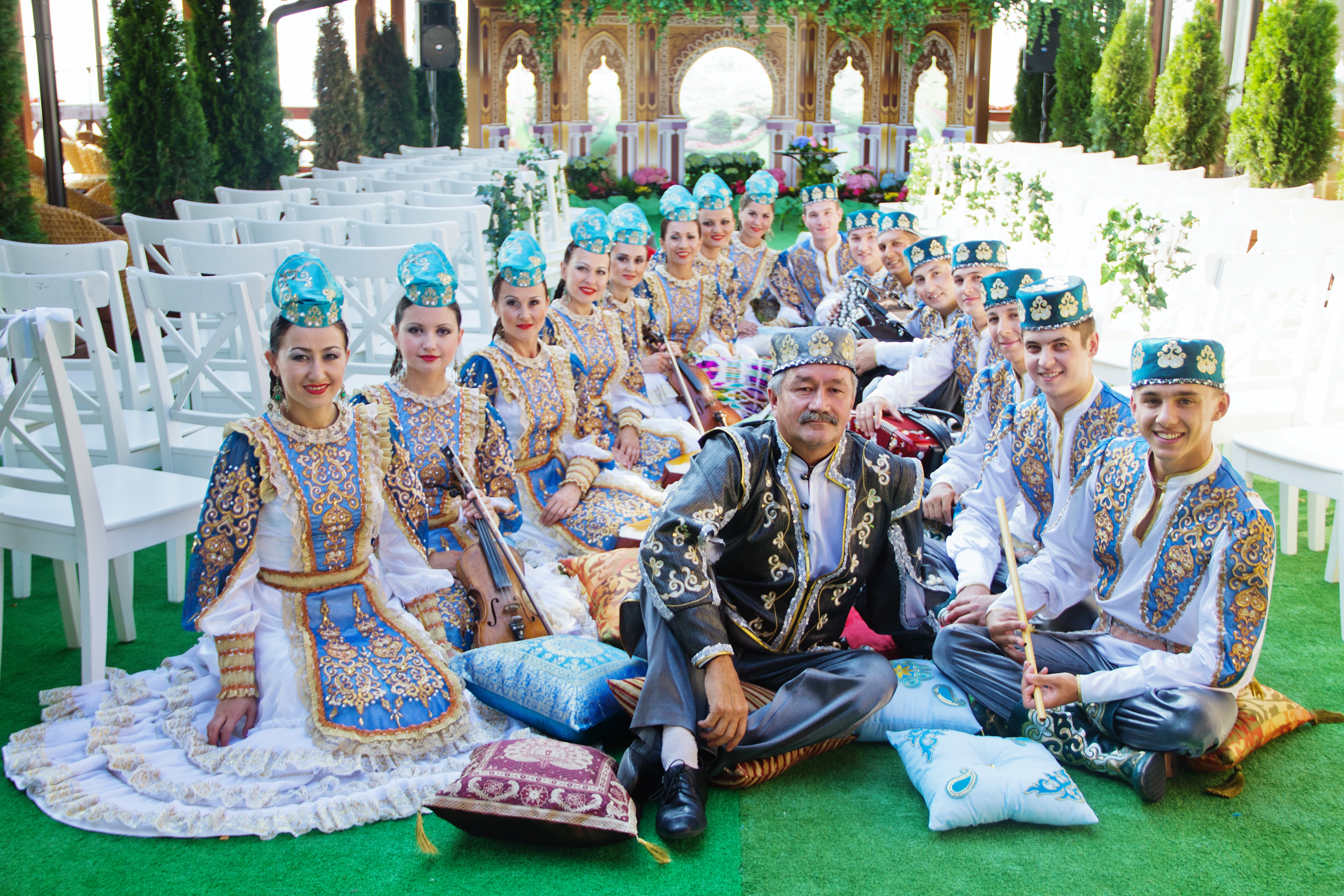 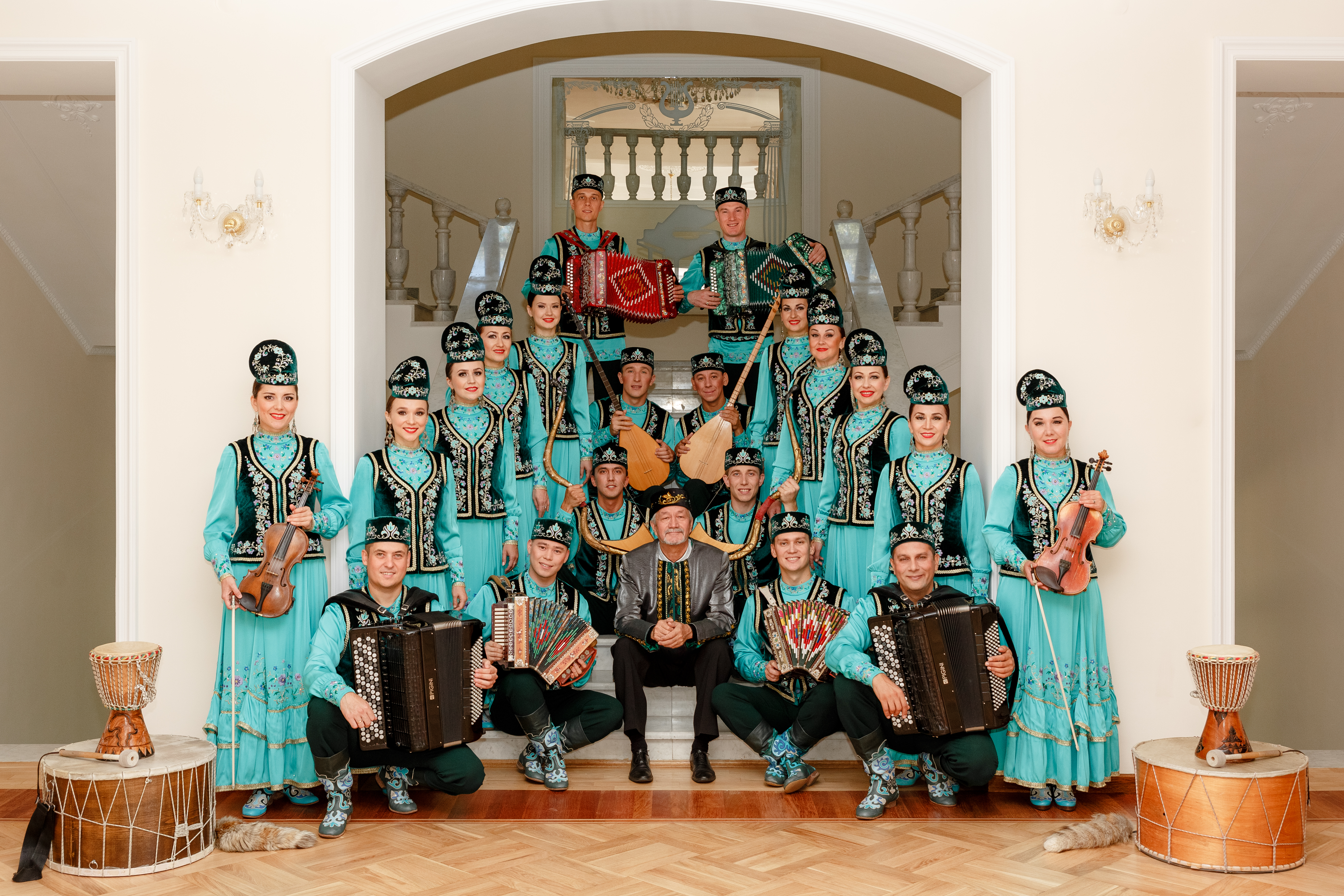 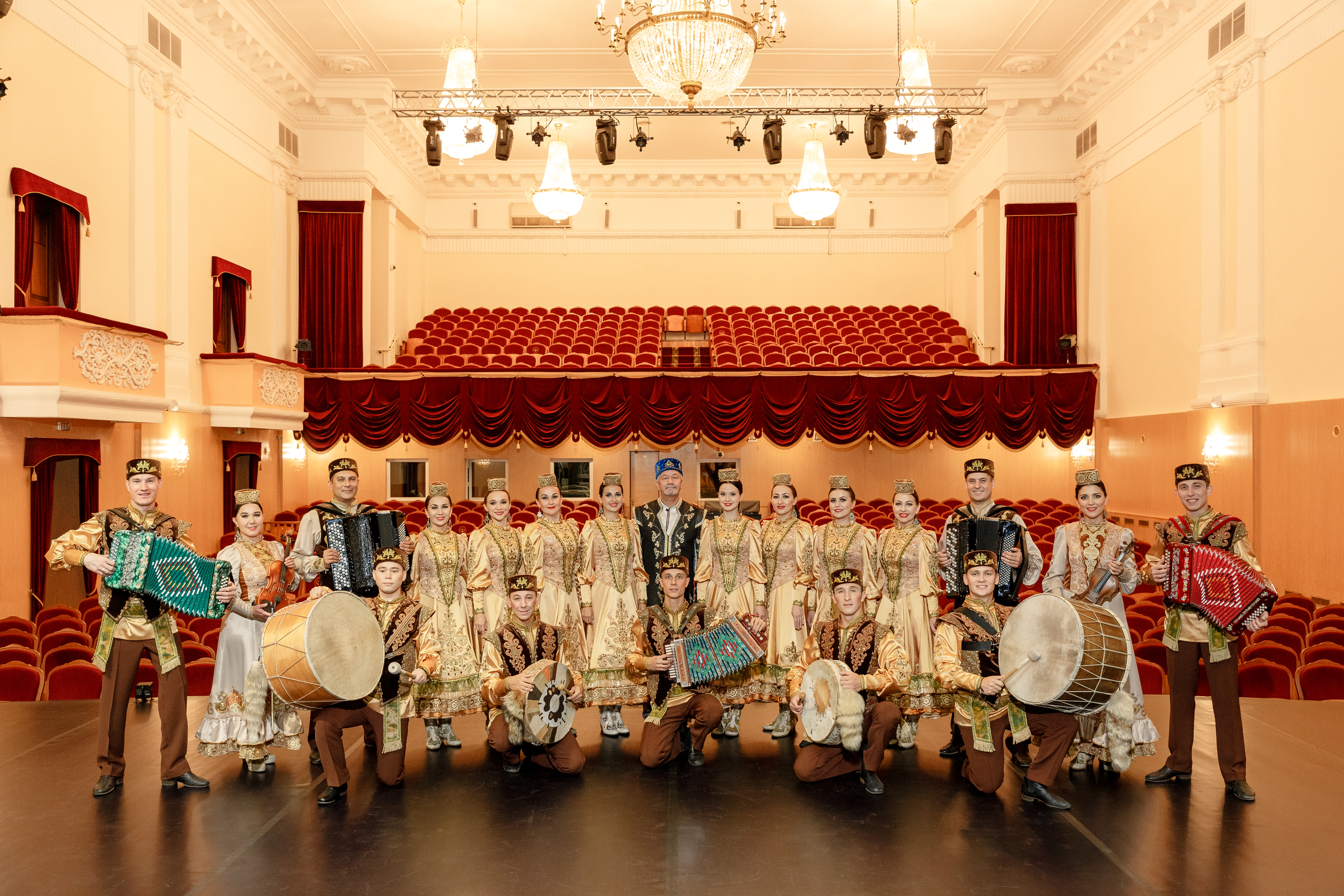 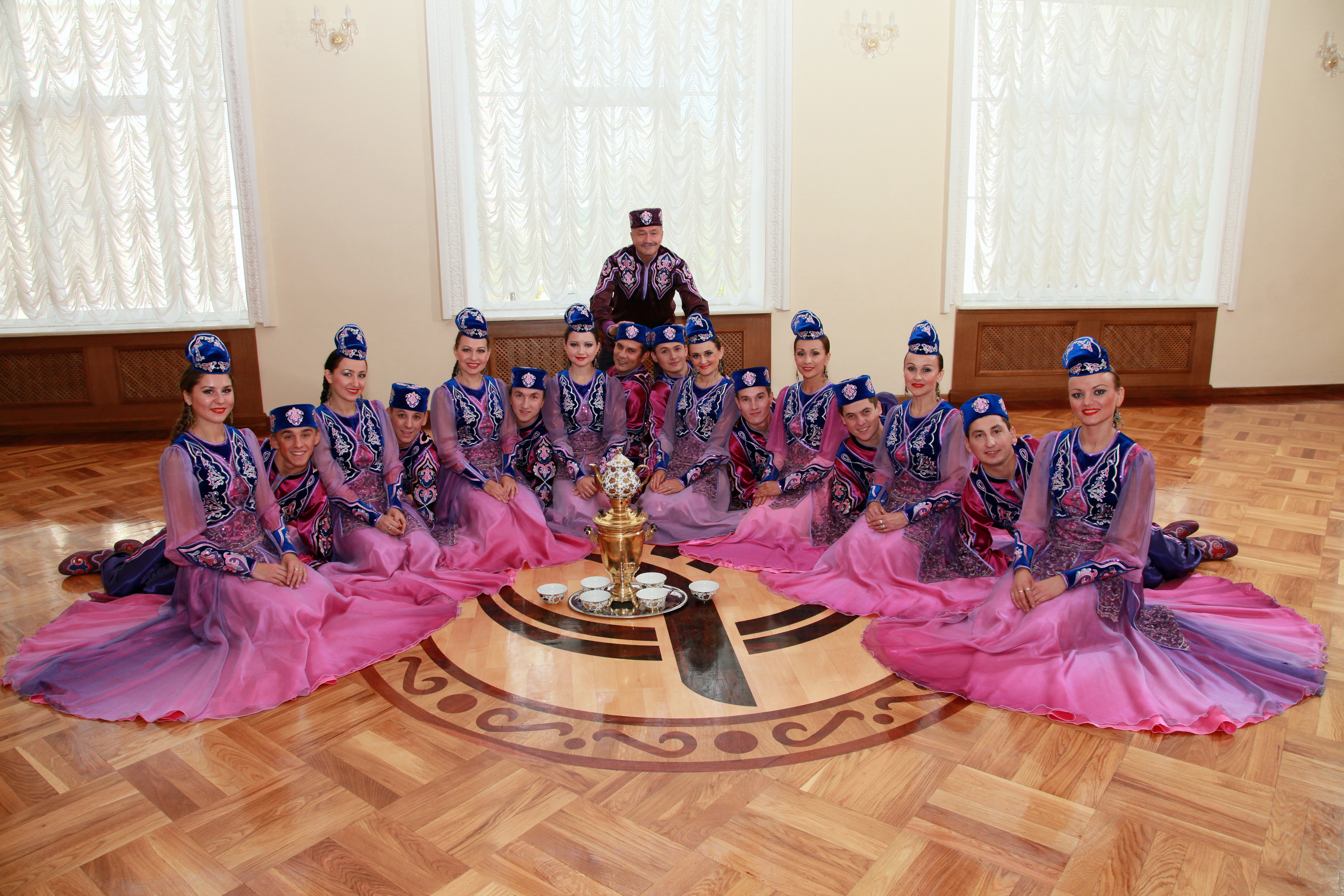 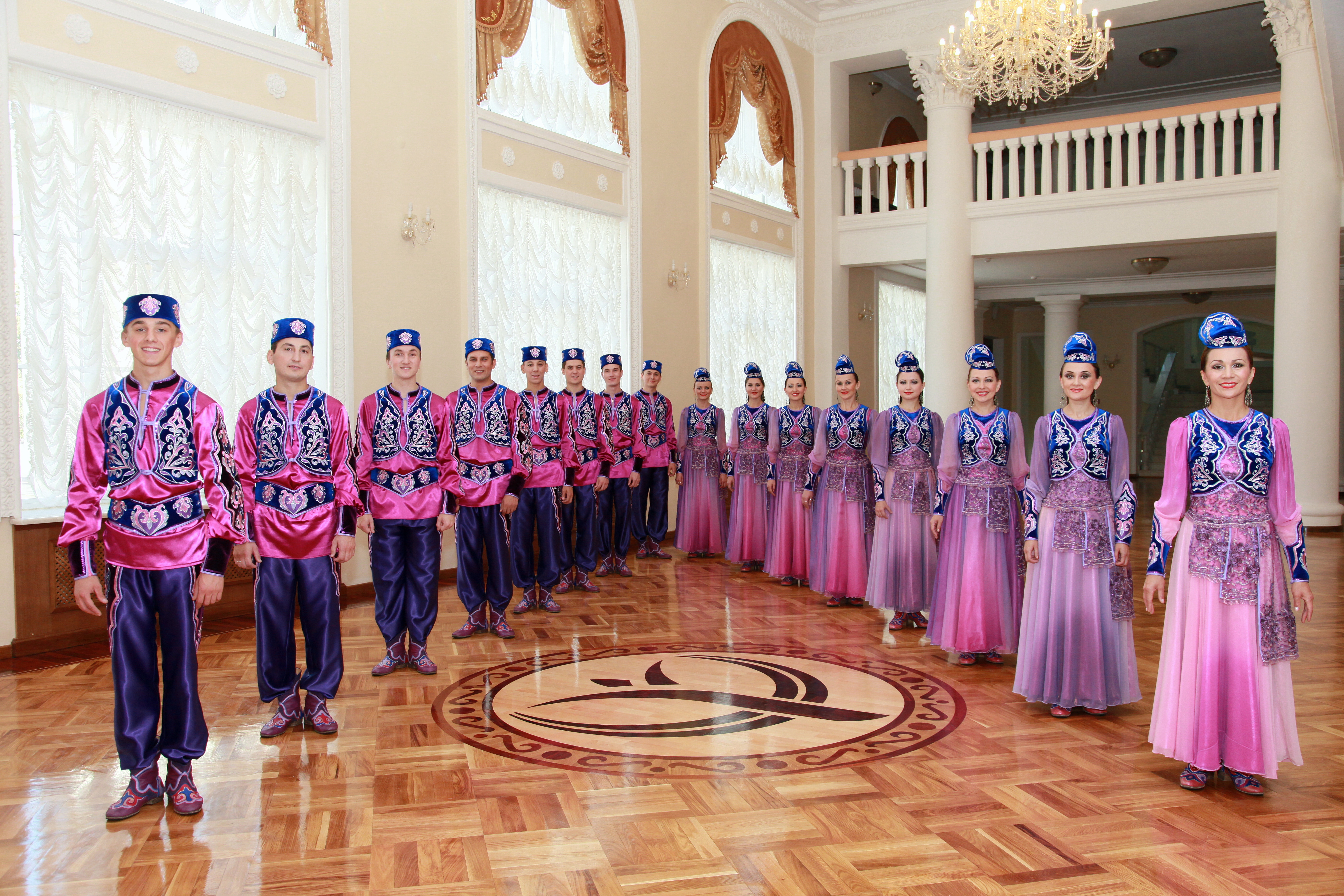 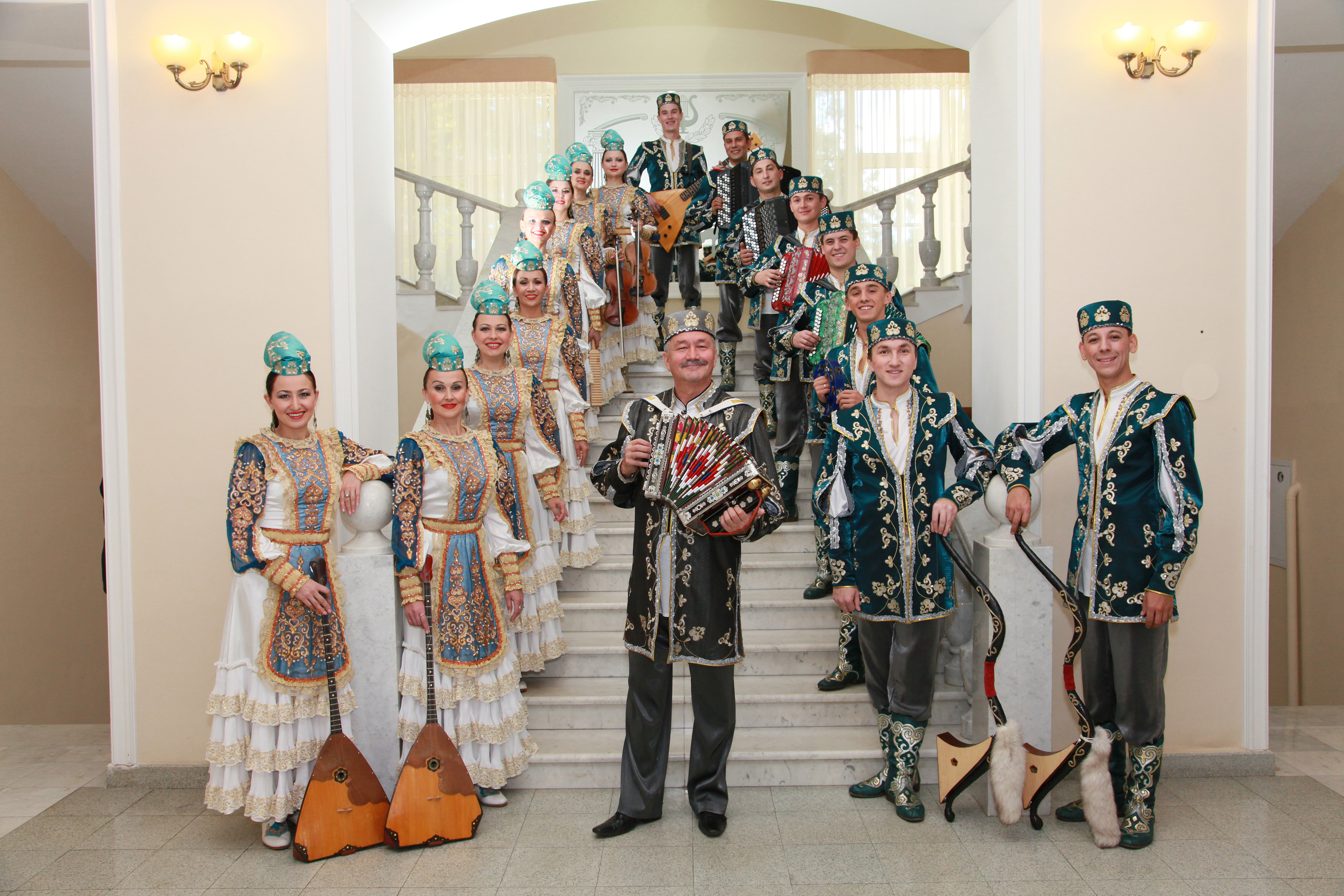 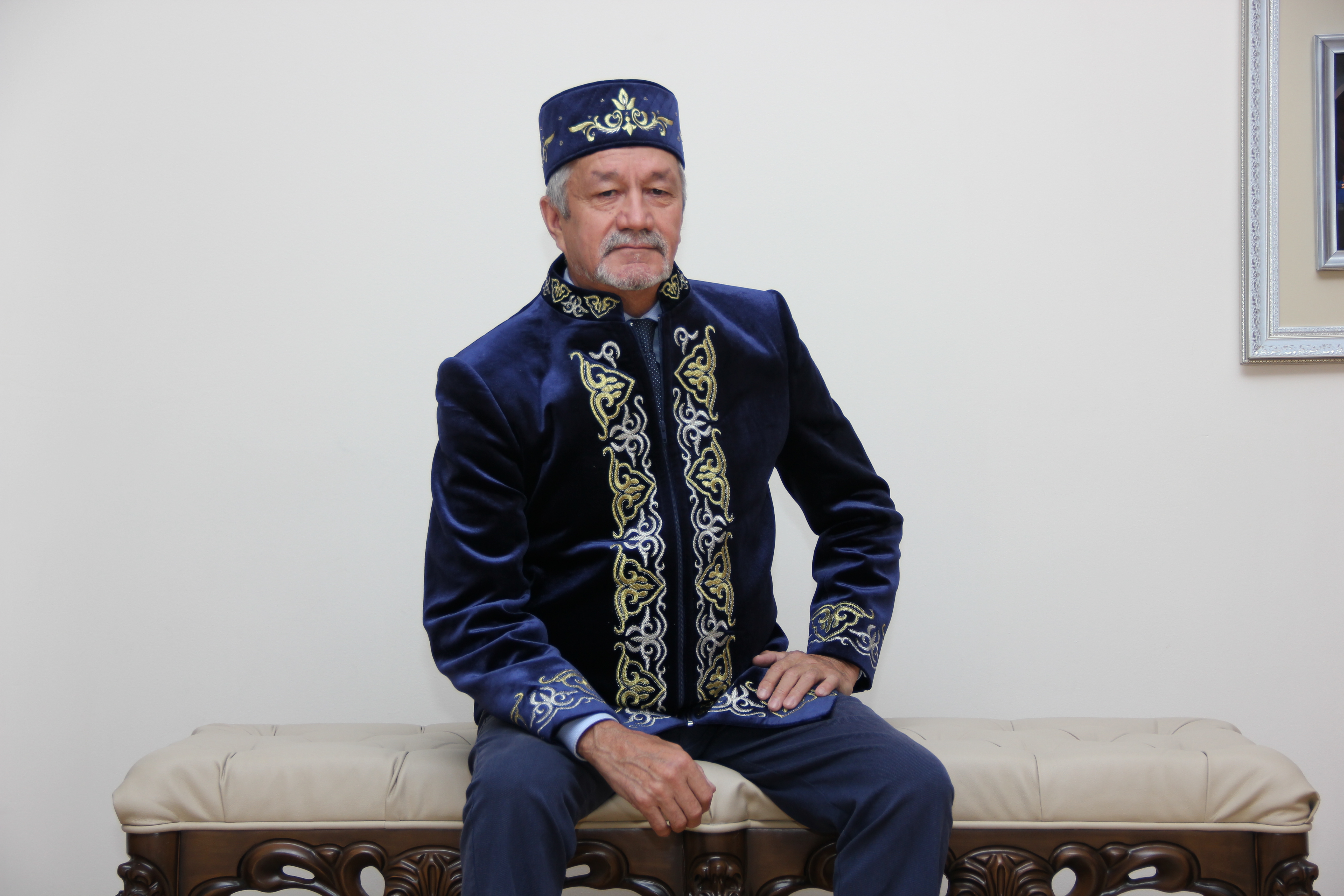 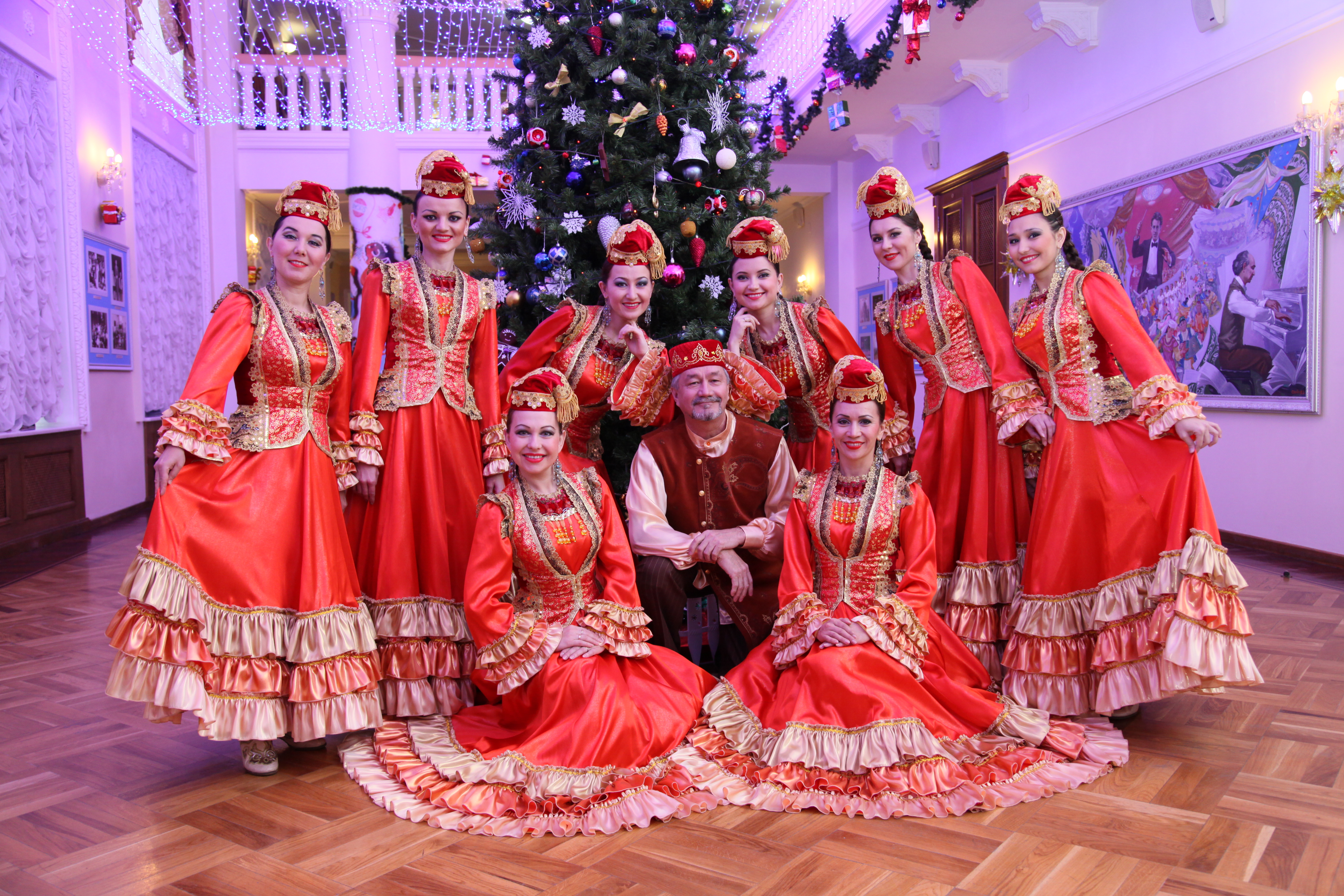 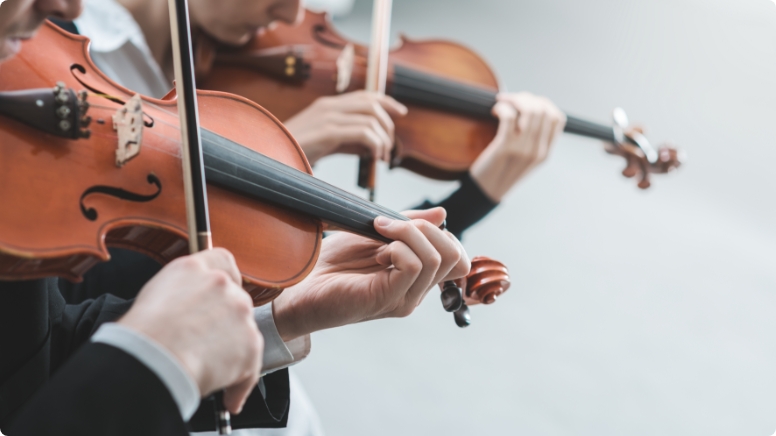 Mention in the media